Raiders Fan Convention (RFC) has a proven recipe for quality Raiders events that has covered the last decade. We are known for having Raiders Legends, Raiderettes, Superfans, Car Clubs, entertainment, Raiders Booster Clubs, and Raiders Fans all together in one spot! The RFC is a family event and the official “Gathering of the Silver & Black”.

Raiders Fan Convention sees attendees from the West coast to the East, and everywhere in between, as far away as Europe, England, and the Far East! Our RFC app has also been downloaded in over 54 different countries and 10 different languages.. 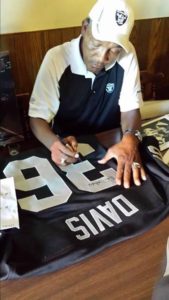 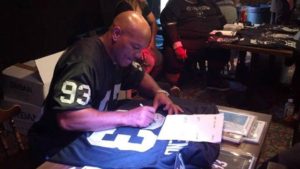 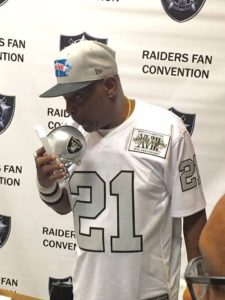 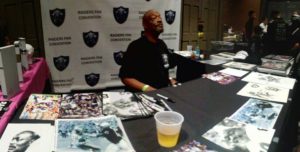 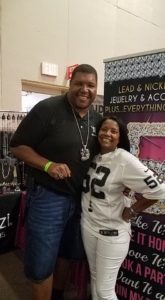 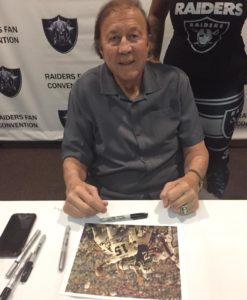 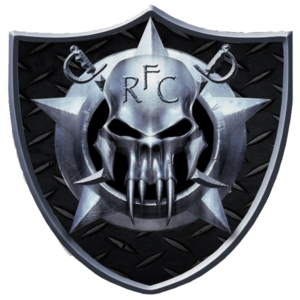